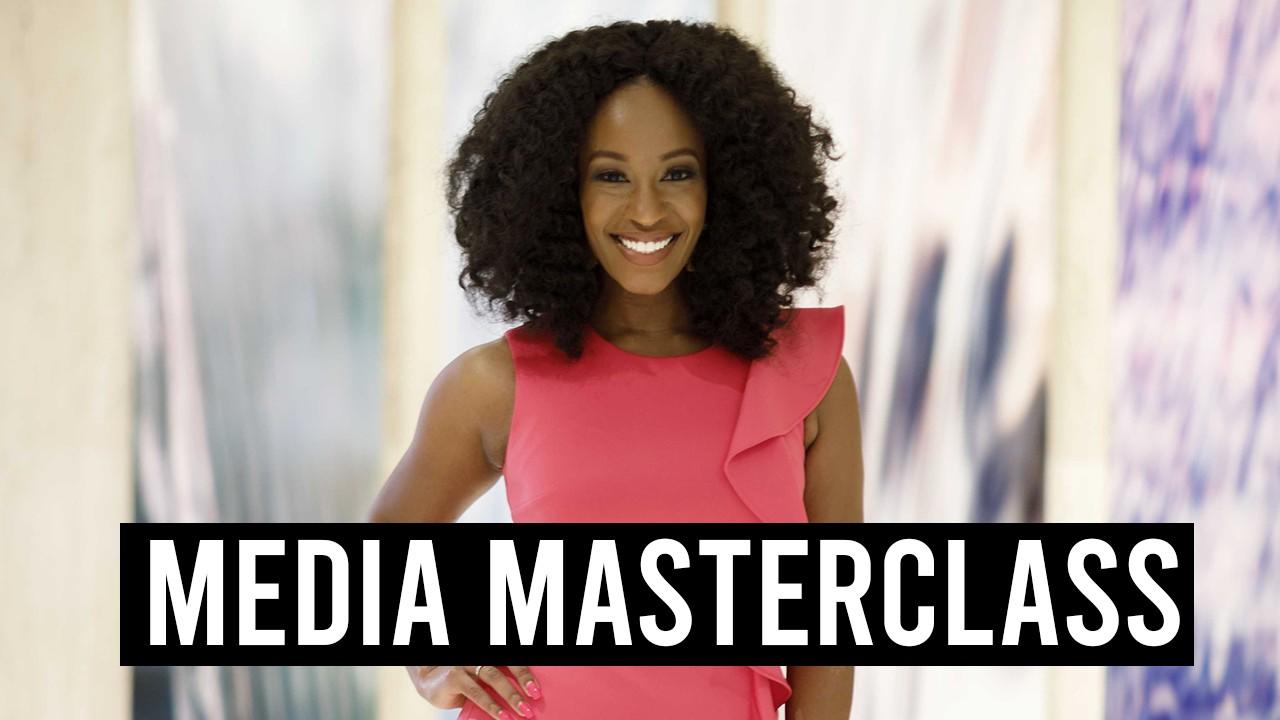 Discover how to use media exposure to monetize your message. FREE TRAINING

Zakiya is currently an expert contributor for various media outlets, and her industry insight has been featured in O, The Oprah Magazine, Black Enterprise, Fox News Radio national junket tour, and more.

As an internationally booked keynote speaker, she has moved hundreds of audiences both domestically and internationally, from The East Room at The White House to Johannesburg, South Africa.

Named by Ebony magazine as one of ten Black women dominating the field of PR, Tech & Digital Media, Zakiya has secured coverage for her clients from some of the top media professionals in the world, including Oprah Winfrey, Dr. Oz, Dr. Phil, Soledad O’Brien, Roland Martin and Tom Joyner.

As a noted PR executive with more than 15 years of strategic communications experience, Zakiya has also managed media for the McDonald's Holiday Experience Concert (part of the Inspiration Celebration Gospel Tour,) many best-seller book campaigns and national crises.

She has also created strategic visibility campaigns that aligned her with brands that are household names, including (but not limited to): PepsiCo., Starbucks, Red Robin, BET/Centric, Lifetime.

Zakiya has led a media event in Nairobi, Kenya, coordinated publicity for the blockbuster hits: Jumping the Broom, Heaven Is For Real, Miracles From Heaven and managed grassroots marketing for Angelina Jolie’s film, Unbroken.

Ms. Larry began her broadcast career early as a radio personality in Memphis, TN and later, as a producer for radio and television news in Los Angeles, Houston and Austin. She was personally selected by T.D. Jakes to host his All Access show from his major conferences, including Woman, Thou Art Loosed!, and MegaFest.

Zakiya is also the recipient of two 2013 National Association of Black Journalist Salute to Excellence Awards for Public Relations excellence for campaigns in the Christian market. Most recently, she was recognized in 2015 40 Under 40 (i10 Media) and 2016 Who’s Who in Black Dallas.

Throughout her noted career, she found a love for pageants and garnered 13 titles in 10 years, including Miss Central Texas USA and Miss Black Texas USA.

Download One of My Powerful Resources  to Elevate Your Brand Or Life. 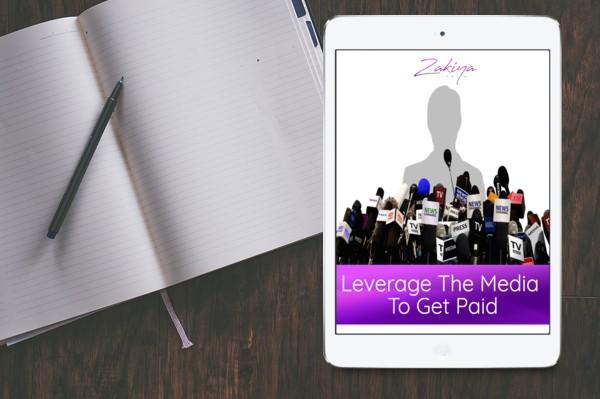 Discover how to use media exposure to monetize your message. FREE TRAINING

YES! I Need This! 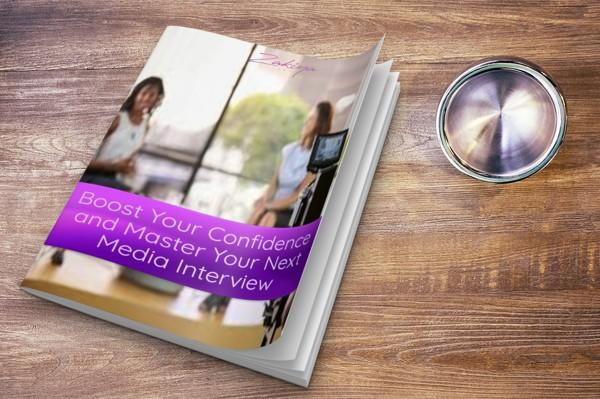 Be equipped for your next job, TV, podcast or radio interview. FREE EBOOK

GIVE IT TO ME
Powered by Kajabi